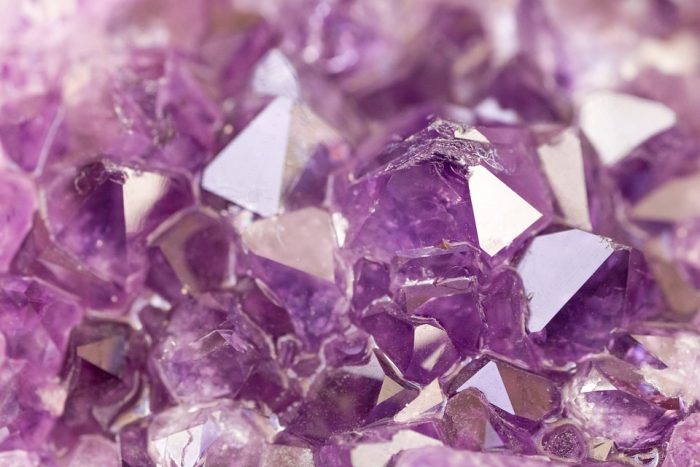 Few people think about the fact that quartz is everywhere, it literally surrounds us and is present in most of the stones that are just lying under our feet. Thanks to such prevalence quartz have the widest distribution, it is used in different areas of the industry, and lots of inventions habitual to us are based on properties of this mineral.