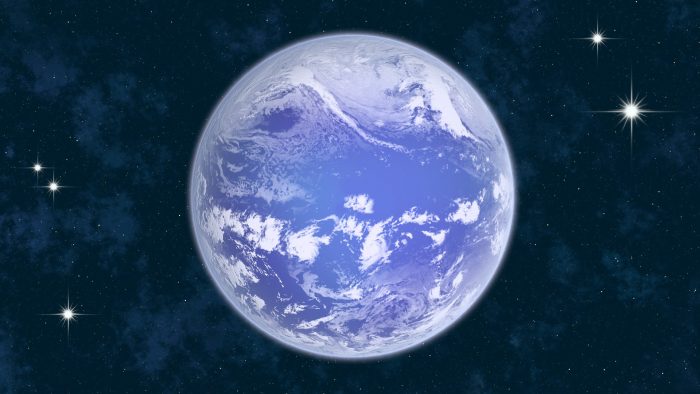 If we assume that the universe is infinite, then there are infinite stars and planets orbiting around them. Even today, scientists have discovered thousands of Exoplanets hurtling in their orbits in light-years from Earth.