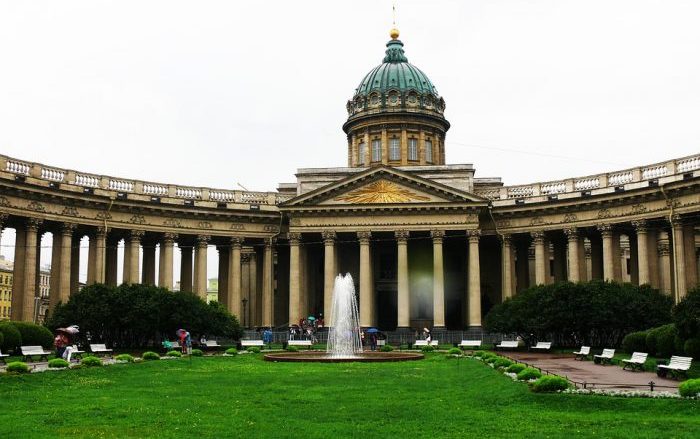 There are many beautiful churches and temples in St. Petersburg, but the Kazan Cathedral stands out even against all the others. This unique building impresses with its beauty and majesty, and thousands of people come to see it every year. Built in a relatively short time, Kazan Cathedral quickly became one of the symbols of the architecture of the Northern capital of Russia.