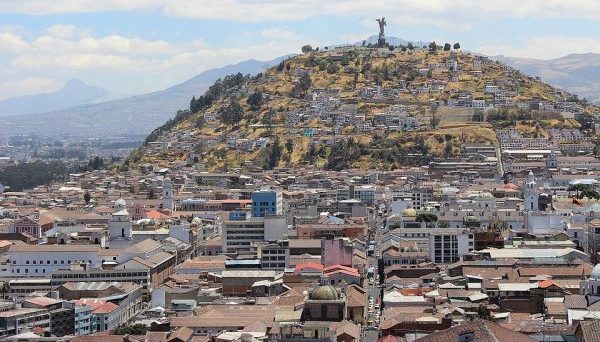 The Ecuadorian capital Quito is an interesting and original city. The colonial architecture is fully preserved here, and the customs of the indigenous population intricately intertwined with the Spanish traditions brought here by the conquistadors. However, it is necessary to hang around with caution. Latin America isn’t famous for security, as well as the capital of Ecuador, some areas of which aren’t safe to visit. 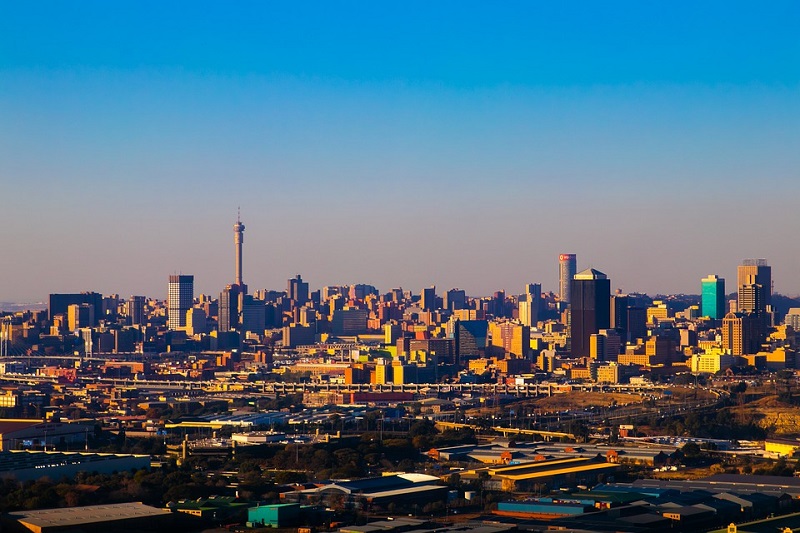