Many Britons consider Winston Churchill the greatest of their compatriots, and we have to admit that they have good reason to do so. Churchill lived a very interesting life full of important decisions and immense responsibility. Having become one of the most significant politicians of his time, he forever inscribed his biography on the pages of British history, and he is still widely revered by all Britons. 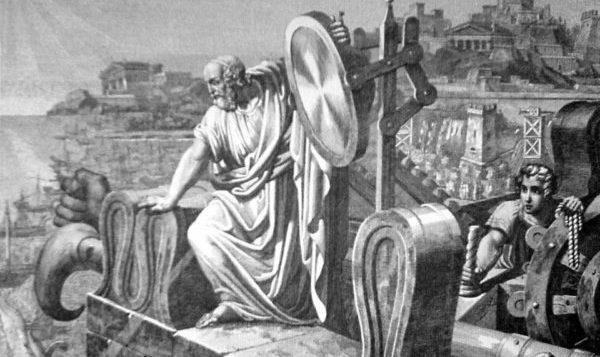 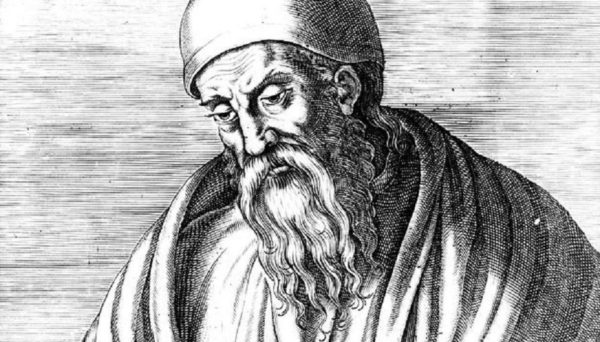