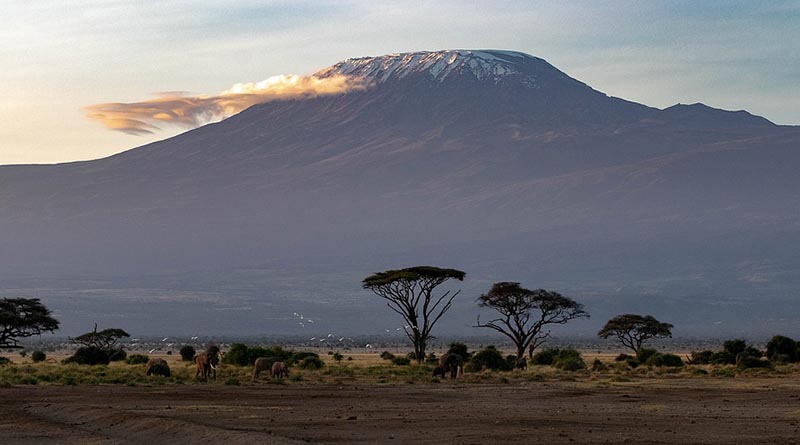 The savanna is a really unique biome. It is home to rare animals and endemic plants that are not found anywhere else in the world. 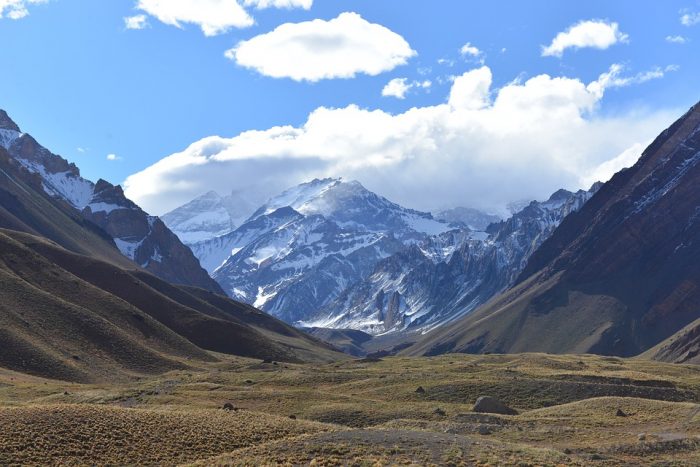 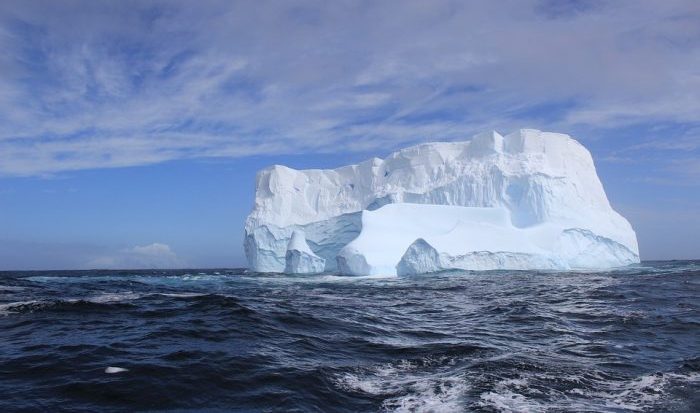