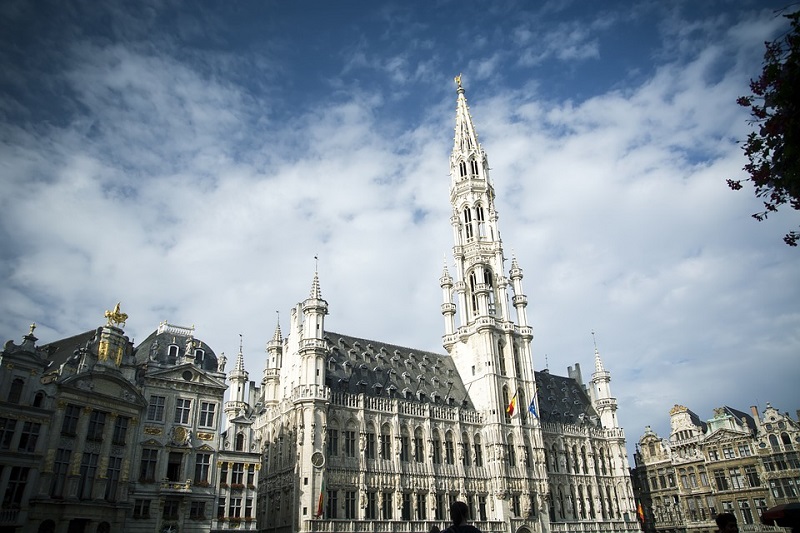 Brussels is an incredibly beautiful city and many tourists who visit it fall in love with it at first sight. Clean, safe, and cozy, it personifies the best of Europe. Have you ever been there? The capital of Belgium really worths visiting. 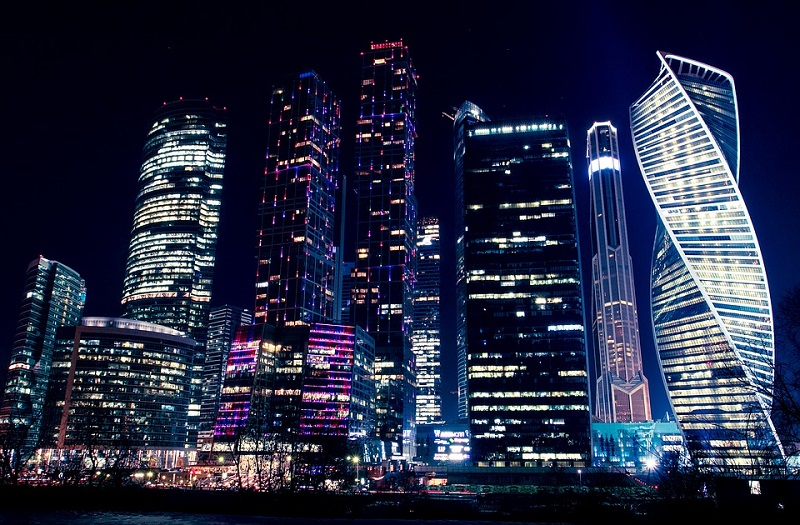 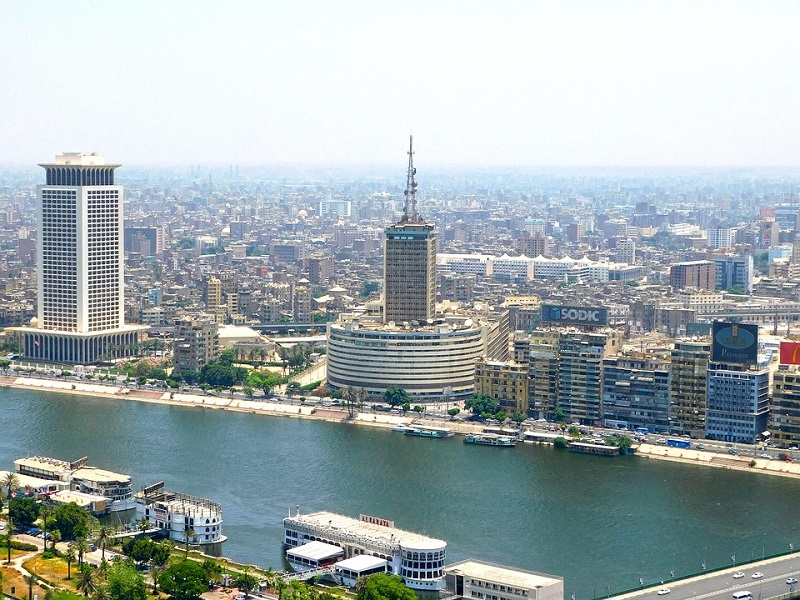