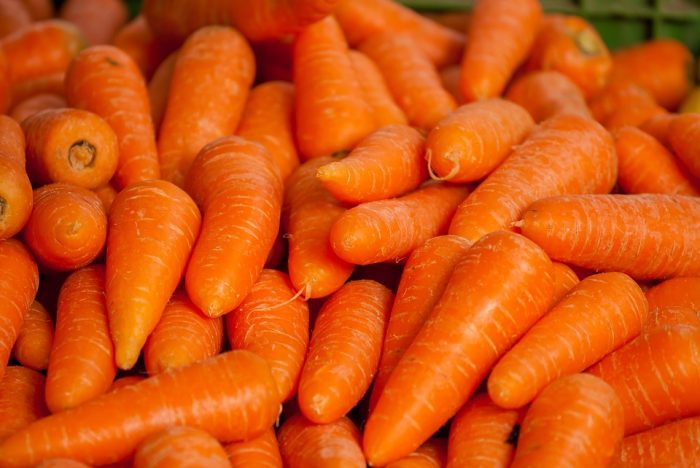 Carrot is a product popular all over the world. It is valued not only for its useful properties but also for its pleasant taste, being an ingredient of dishes in the cuisines of different peoples of the world. Long centuries of breeding have made this vegetable sweet and tasty, although initially, people ate only carrot seeds and tops. 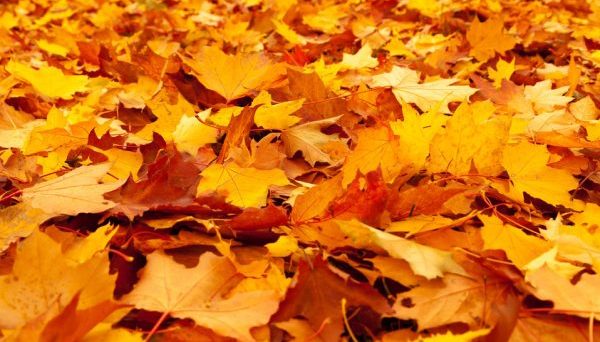 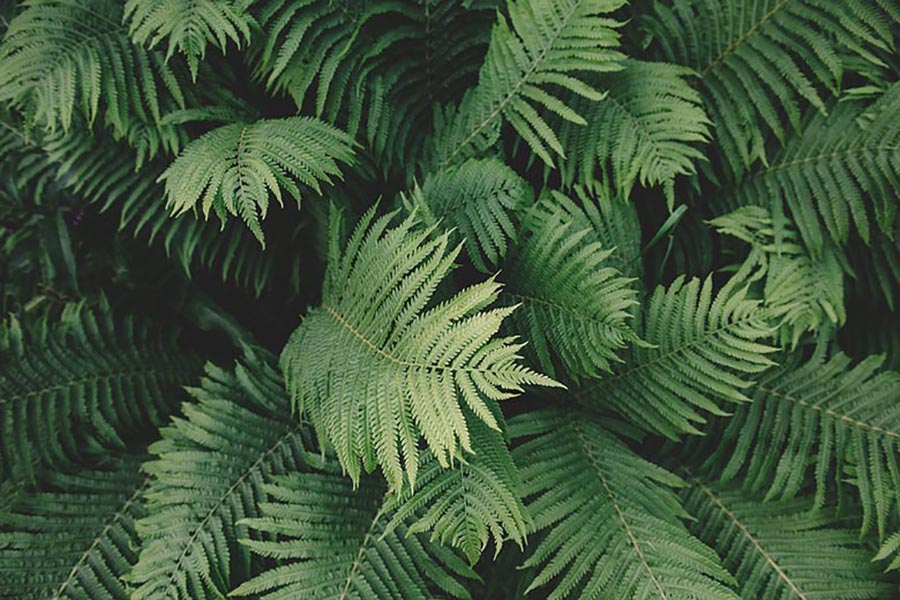