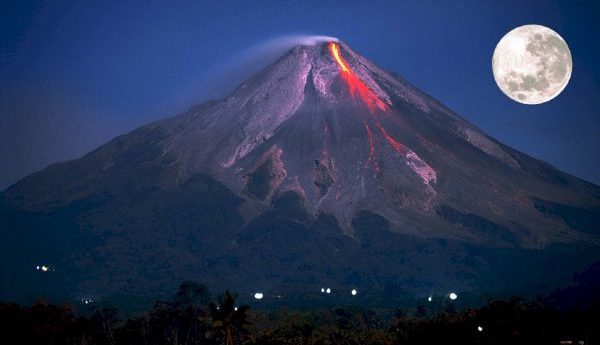 Volcano is phenomenon of nature not only frightening, but really deadly. Science has already studied thoroughly the cause of volcanoes in a particular place, but humanity still doesn’t know the main thing: how to prevent an eruption. Although no one can guarantee that this is even possible… 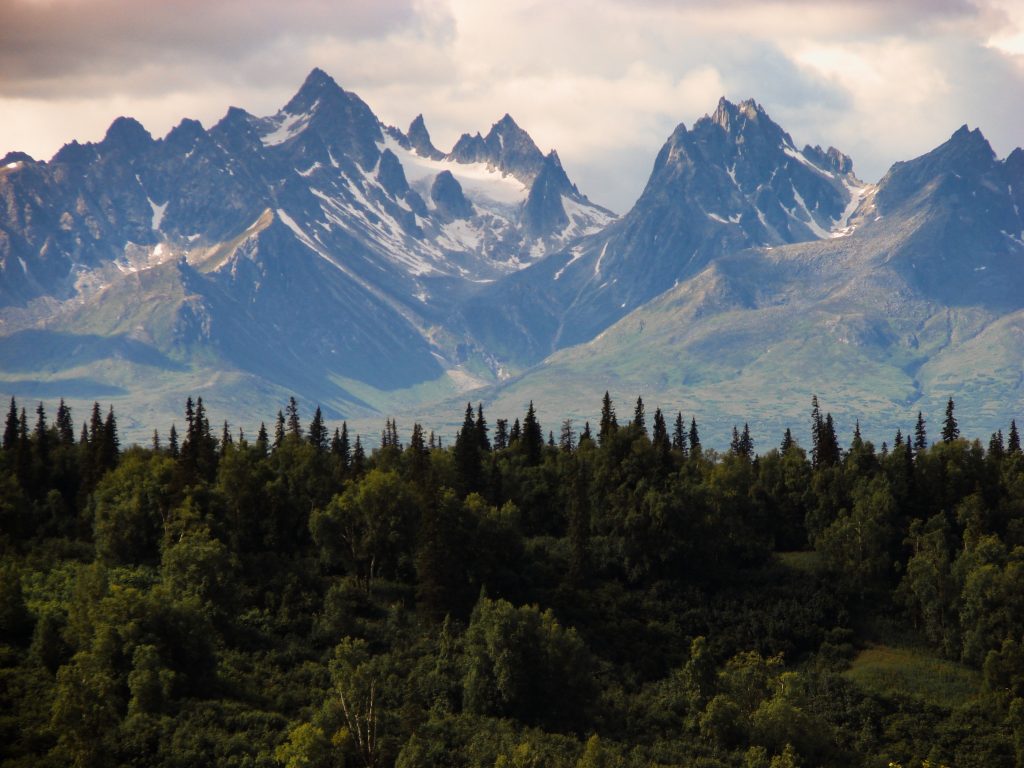 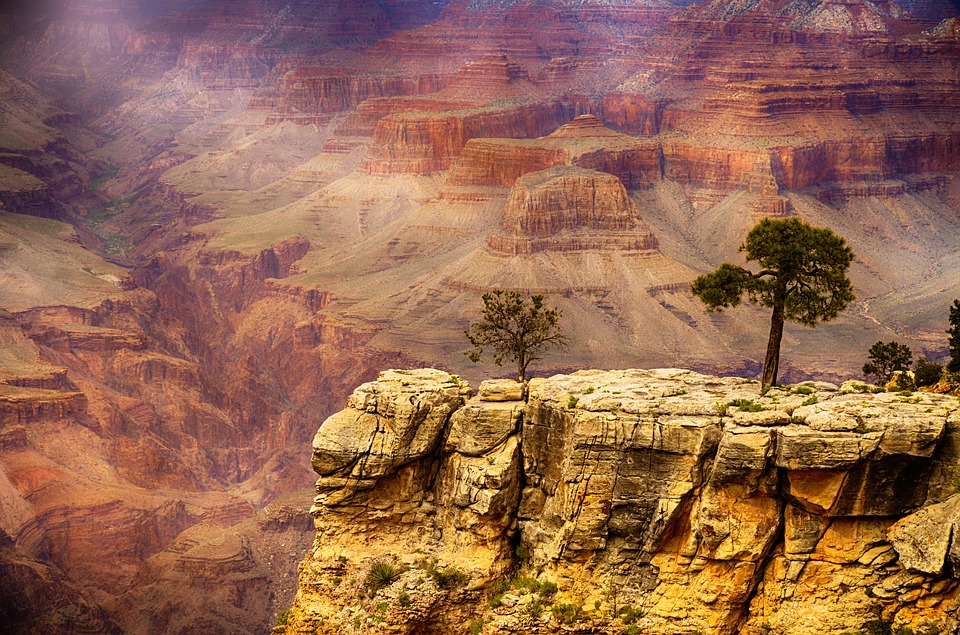 17 interesting facts about the Grand Canyon