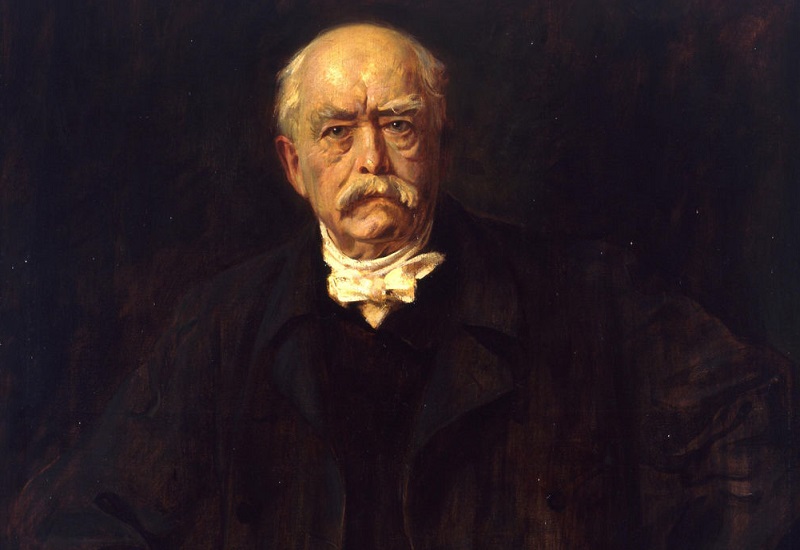 Famous Otto von Bismarck, also known as “Iron Chancellor”, was one of the most impressive figures in the history of the XIX century. He was an experienced diplomat and a skilled politician, and his influence in Germany was really huge. 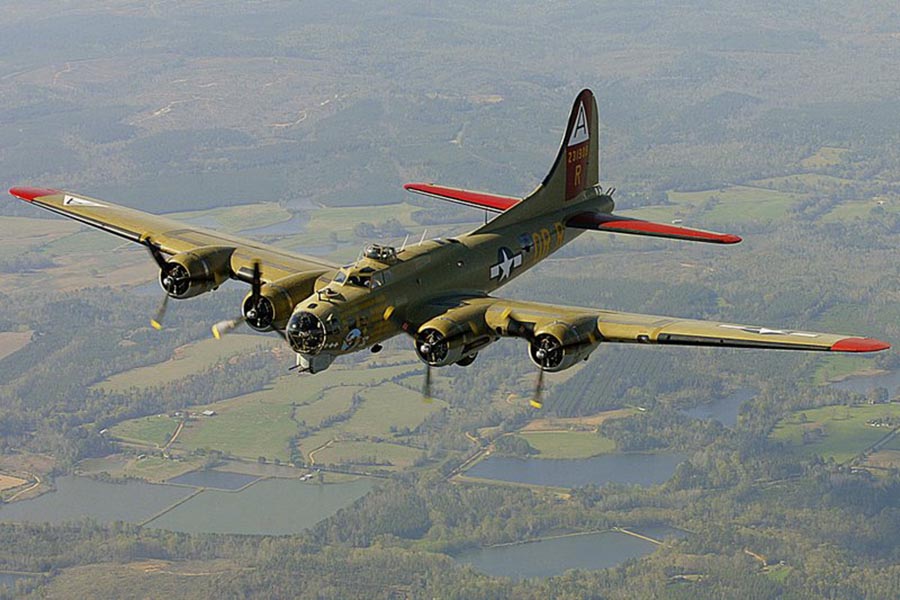 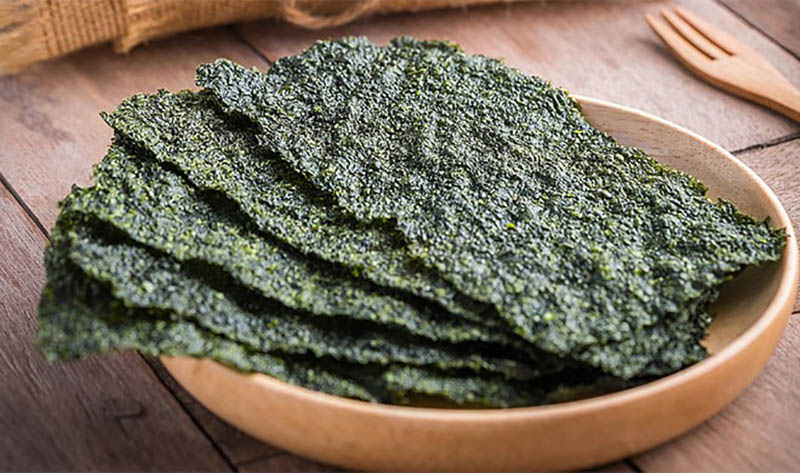