The Principality of Monaco is a tiny but really prosperous state. It has an impressively long history and original culture, and all of this is located in a very compact area. 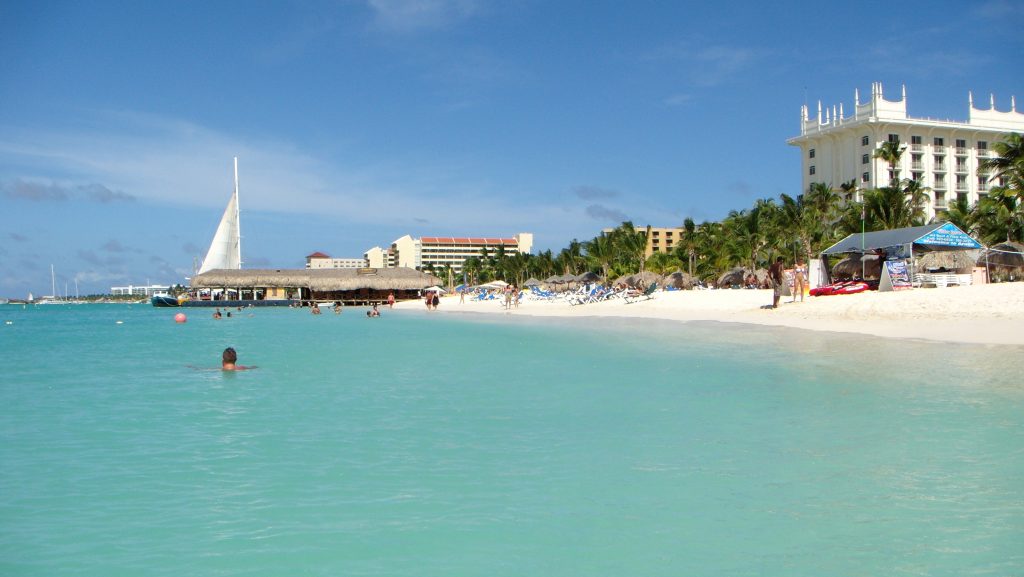