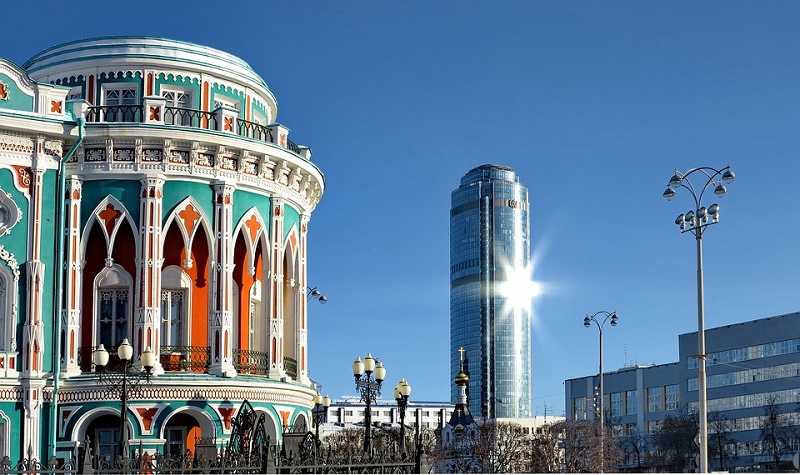 Yekaterinburg is one of the most powerful cities in Russia, where various industries are developed really well. It grows rapidly, and it has long been ranked 4th in terms of population among all Russian cities. 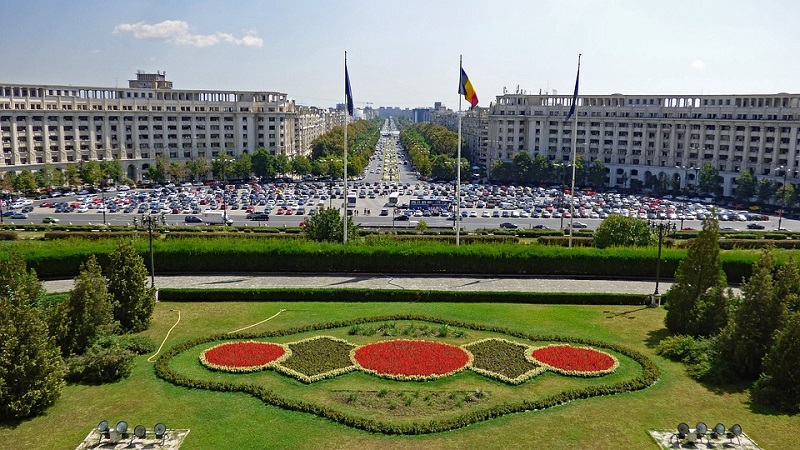 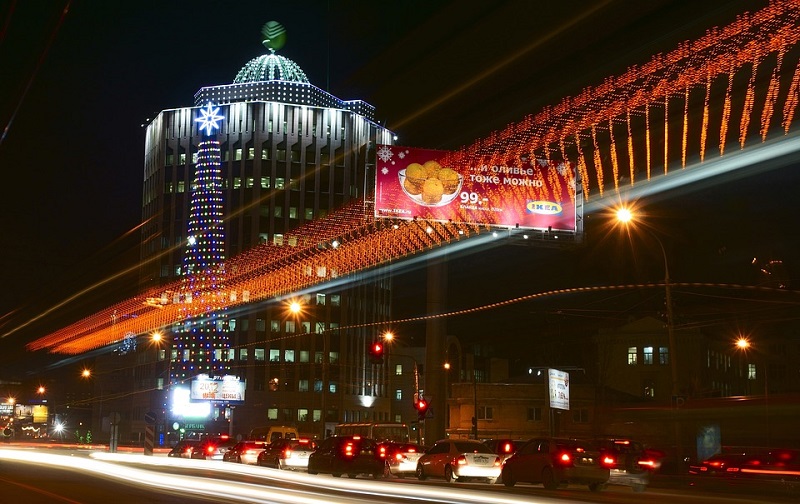 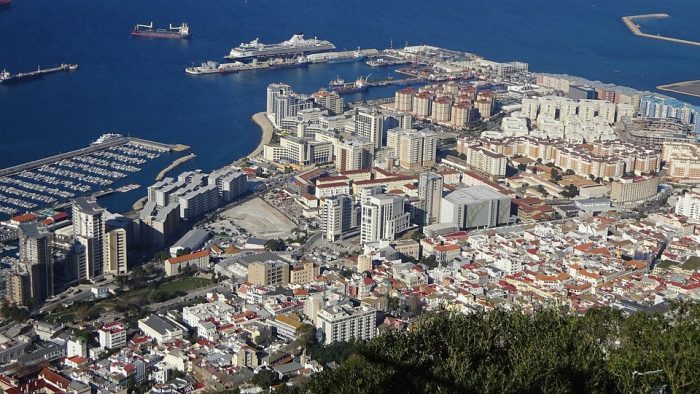