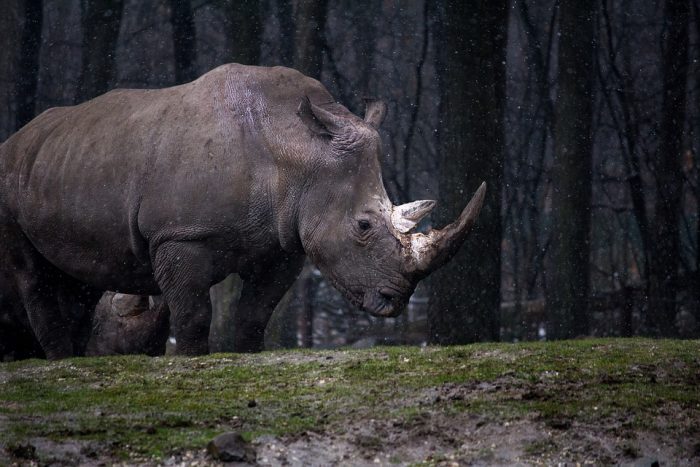 Powerful and mighty rhinos that live in Africa and Asia are not only interesting, but also dangerous for unwary people. Imagine this furious herbivore rushing at you with lowered horn and bloodshot little eyes! A frightening sight, isn’t it? However, these animals can’t oppose the hunters, and their habitat is steadily declining because of the human civilization expansion. 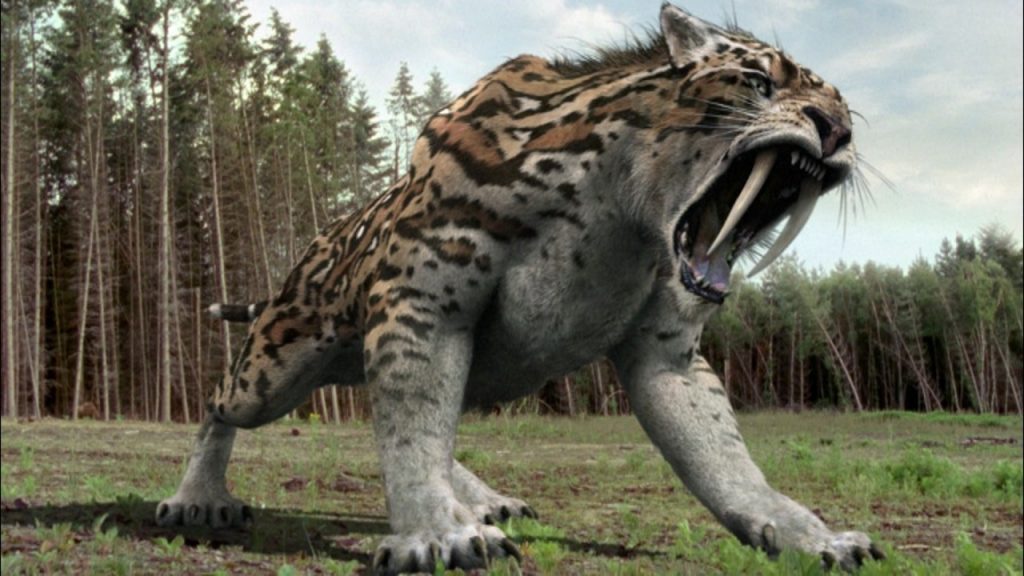 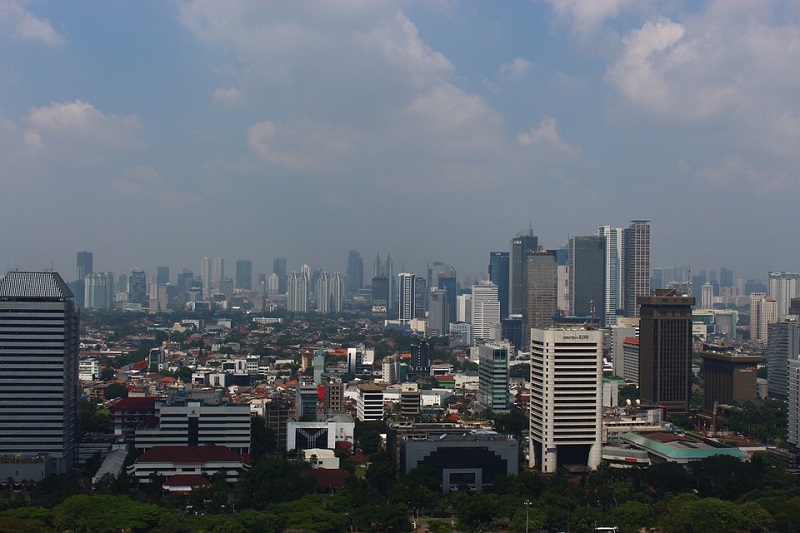