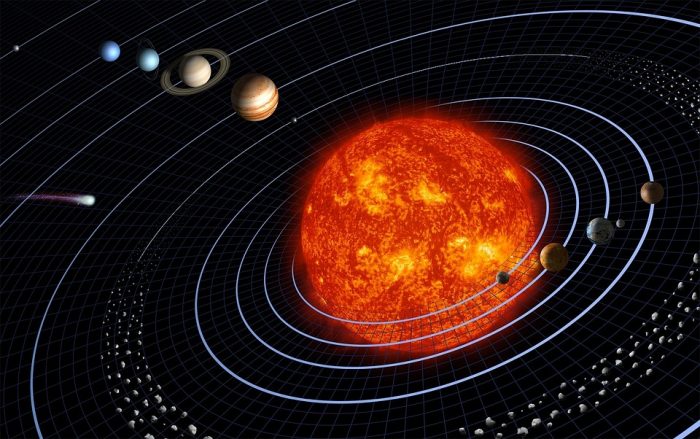 Our home is not a country or even a planet, but the entire Solar System, infinitely interesting and immense. We still know very little about planets and other celestial bodies, but science keeps evolving, and first manned ships will go to the distant gas giants soon. But now we can only be content with a grain of knowledge… 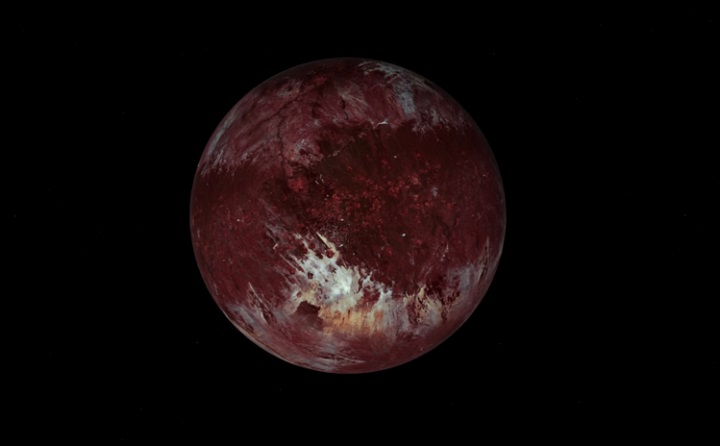