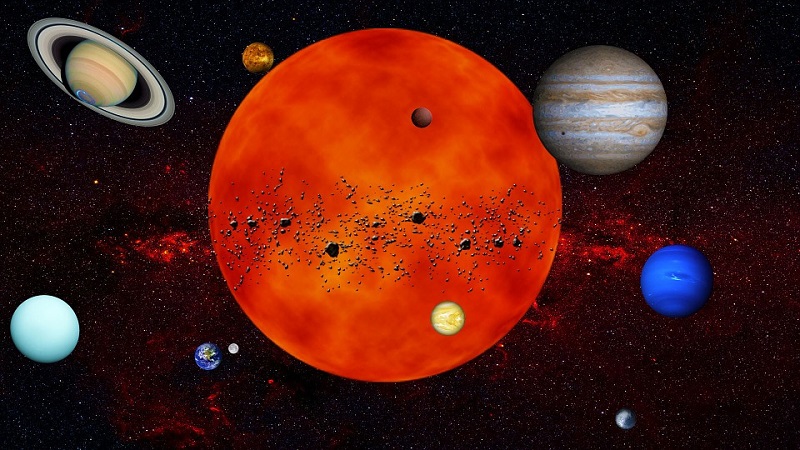 The planets of the Solar system are still almost unexplored. Getting to them isn’t easy, space flights are incredibly expensive, and they take a lot of time. If we really want to colonize other celestial bodies, we desperately need new technologies.

Top facts about the planets of the Solar System