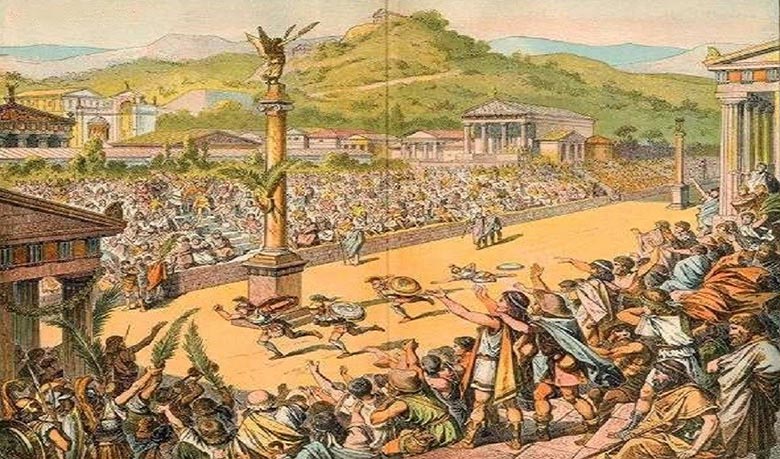 The ancient Olympic Games were invented by the Greeks several thousand years ago. Since then, they flourished, fell into decay, were forgotten for many years, and then revived again. Nowadays, the Games are the most significant sporting event in the world. 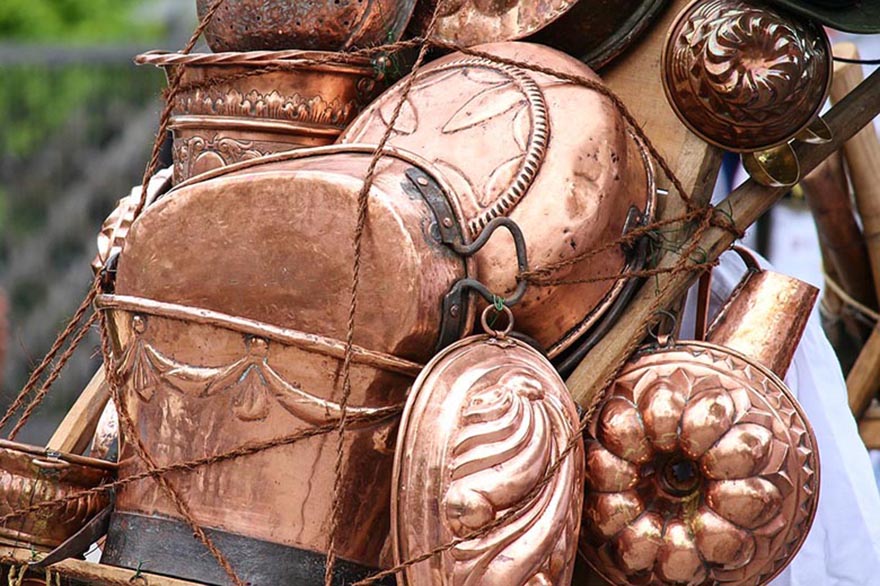 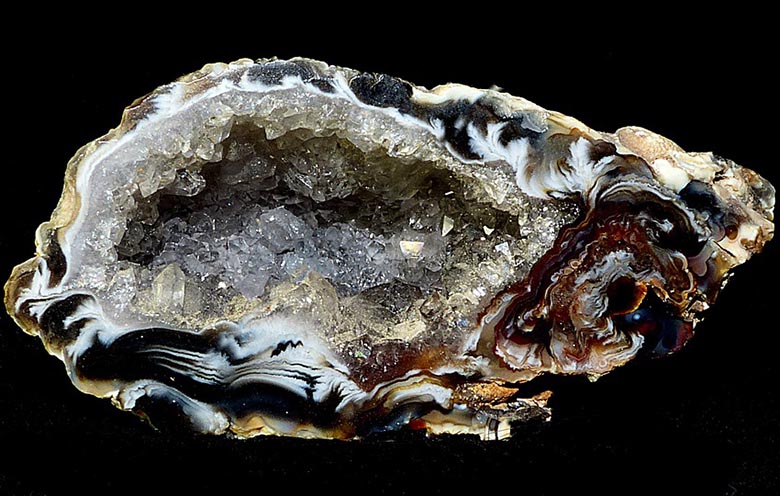