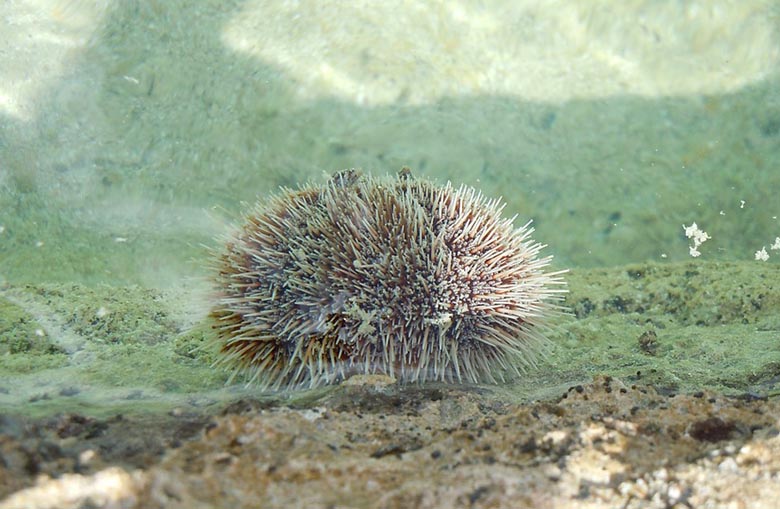 It's obvious why echinoderms were named that way 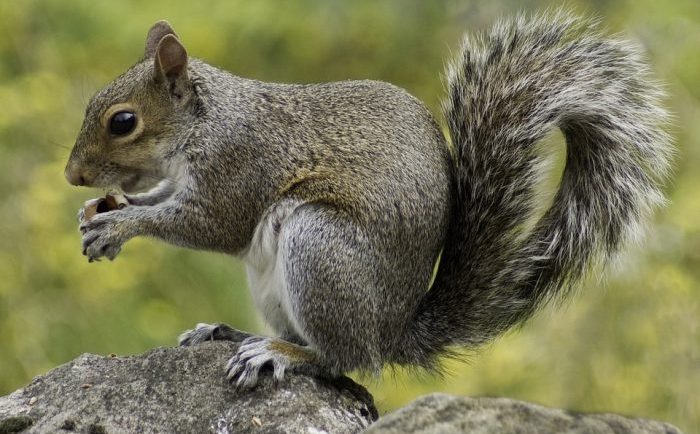 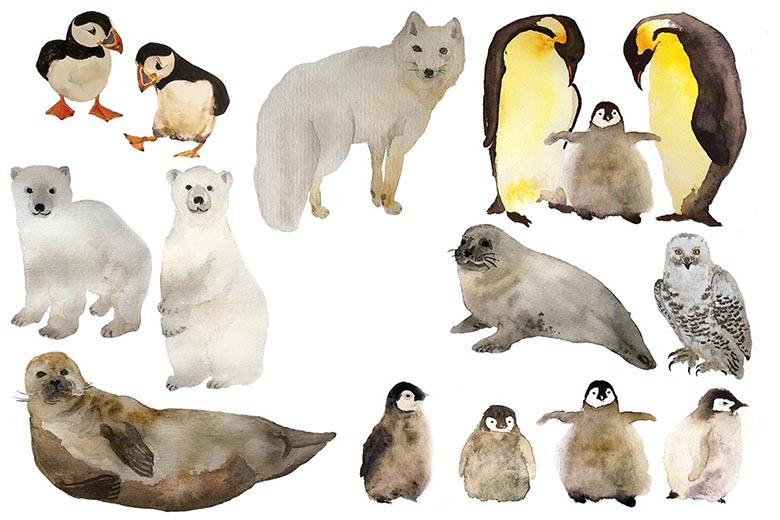