The River Thames has many names. People called it “Tamesis” in the past, and it has another name, Isis, but this one is usually used only regarding the part of the Thames flowing through Oxford. It flows through London, the heart of the United Kingdom. There are some cool facts about the Thames that you probably didn’t know 🙂

The Thames vs Caesar

Gaius Julius Caesar undertook his first military campaign in the British Isles in 55 BC. He didn’t succeed and tried the next year again, but the Thames stopped the Roman legions! At that time, the lands near the Thames were impassable coniferous and deciduous forests mixed with swamps, and Romans failed to cross them under the regular attacks of the Britons. Romans managed to conquer the British isles only 90 years later after these events.

Fluctuations in the water level in the Thames reach 23 feet (7 meters), therefore, interesting finds often happen on the river banks. These can be antique coins and jewelry, as well as ordinary household items from the past: buttons, dishes, etc. For many years, the London poor earned their livelihood by selling such finds. Even nowadays there’s a chance to find something interesting! 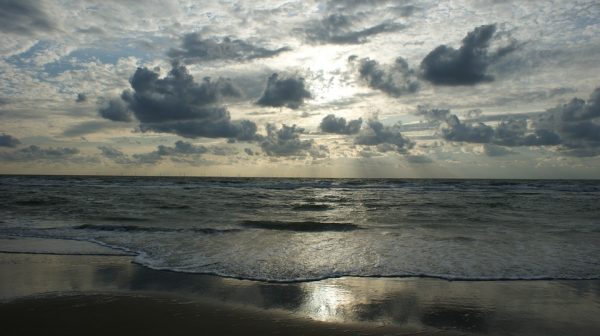 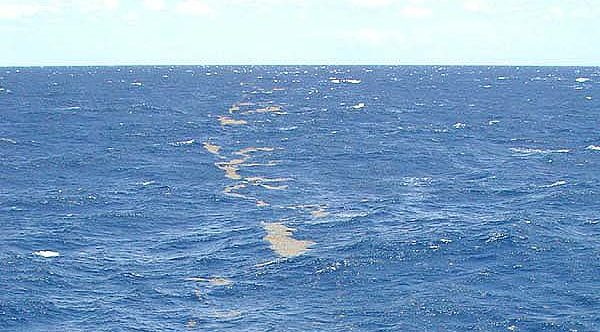 Shipwrecks are always dangerous, but they were even more dangerous in the past, especially on the River Thames. On September 3, 1878, a passenger ship and a coal carrier vessel collided here. Lots of people drowned, and many of the rescued passengers subsequently died. As it turned out, they were poisoned by the Thames water, which was heavily polluted by sewage draining into it.

The River Thames had a different watercourse in the past. Its story goes back to over 30 million years ago when the river was once a tributary of the River Rhine because Britain was not an island. The Thames flowed to the northwest back then, but due to the end of the ice age and the melting of the ice, it was replenished with a large amount of meltwater. It cut through the chalk hills and formed Goring Gap, and now it flows southeast.

Does the River Thames freeze over?

Nowadays, the Thames rarely freezes over. However, it was quite common in 1600-1800, because the British Isles were locked in the Little Ice Age back then, and the average temperature was lower than nowadays. The Thames was usually covered with ice for 1,5-2 months every winter at that time. In the XXI century, it rarely freezes over. It happens only during super cold winters. In 1976, the Thames dried up because of the extreme drought, which seriously impacted the whole country.

The Thames was a natural border for the Celtic tribes. Archaeologists have discovered finds made by people of the Catuvellauni and Atrebatas tribes on its different banks.

The River Thames is spanned by over 200 bridges! The Tower Bridge and the Millenium Bridge are the most famous among them. The construction of the Tower Bridge was completed in 1894. This ambitious project cost over 1 million pounds! By the way, there are more than 30 bridges spanning the Thames in London alone. The longest is the Queen Elizabeth II Bridge which is 2664 feet (812 m) long.

The Thames was known as “Tamesis” among Celtic tribes. This name means “Dark. No wonder why: the Thames water is really dark and muddy. Plus, active navigation on the river does not contribute to the purity of its water.

In 1928, much of the East End was flooded and hundreds of people died across the east of England. In 1953, another major flood occurred, which led to the construction of a barrier on the Thames. Since then, the London authorities have built several canals and other structures to reduce the risk of flooding and the damage caused by them. Nowadays, the Thames barrier is the largest moveable flood barrier in the world. 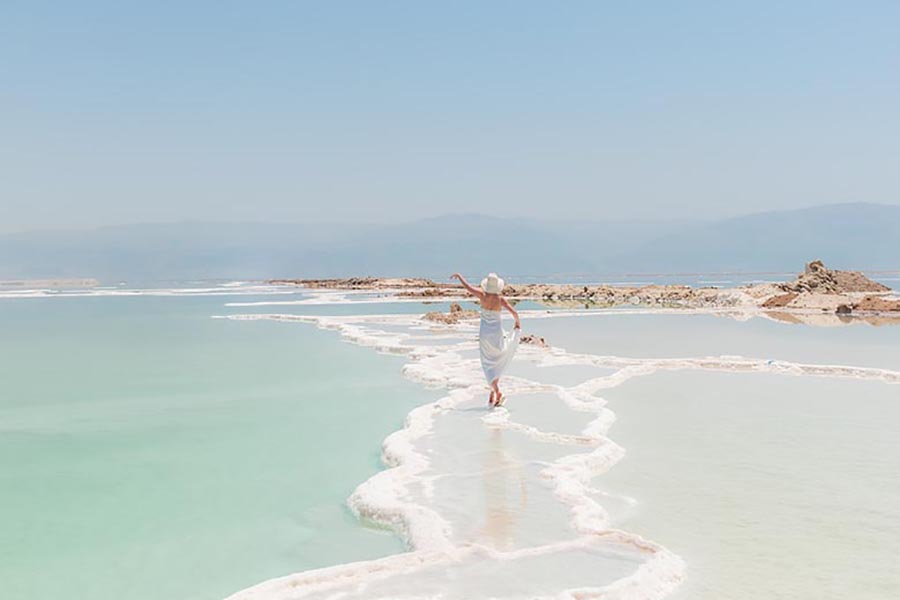 The water level in the Thames rises every year, albeit slightly. This happens due to global warming and the sea level rising. If this goes on like this, London will have to come up with something else by about 2060 to protect itself from floods.

London was founded because of the River Thames

London owes its position to the Thames. The original Roman city was built at the most convenient point of the bridge connecting the north shore with the marshes of Southwark, near the site of the current London Bridge. The Roman port was centered on the Walbrook, a tributary that was regularly flooded by the waters of the Thames at high tide. During a major excavation in 2013, more than 10,000 artifacts were discovered here, including letters, ceramics, and shoes. We can even say that the River Thames is the longest archaeological site in London!

At the bottom of the Thames lie the remains of numerous ships. They lie immersed in the river’s silt, waiting to reveal their secrets. Many of them have sunk deep into the mud, so they are difficult to detect.

The Thames was once dead

In the middle of the X century, the River Thames was proclaimed biologically dead. However, this is a good example of improving the ecological situation in the river! Thanks to the efforts of the authorities and environmentalists, life has returned to the Thames, and now there is a full-fledged ecosystem in it.