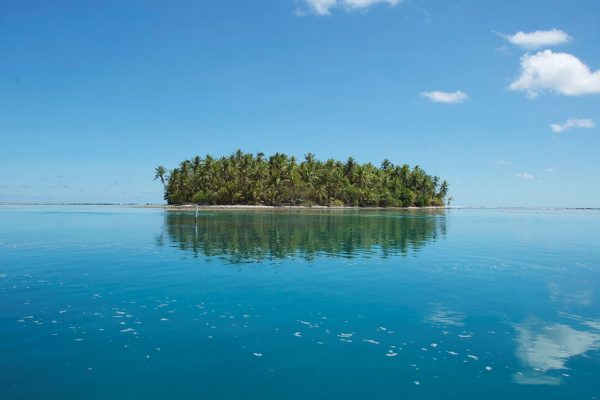 What do you know about Tokelau? Most people on Earth even don’t know the name of this dwarf country at all. Tokelau is a small group of atolls in the Pacific Ocean, inhabited by a small group of people. Their life is very simple and measured, it doesn’t change over the years. Time has stood still here, and it seems that the inhabitants of this small state are completely satisfied.