The planet Mercury is almost unexplored until now. Getting there is a difficult task, and any spacecraft approaching it will have to withstand the monstrous temperature due to the proximity of the Sun. But perhaps, human settlements will be built on Mercury someday… Who can say for sure now? 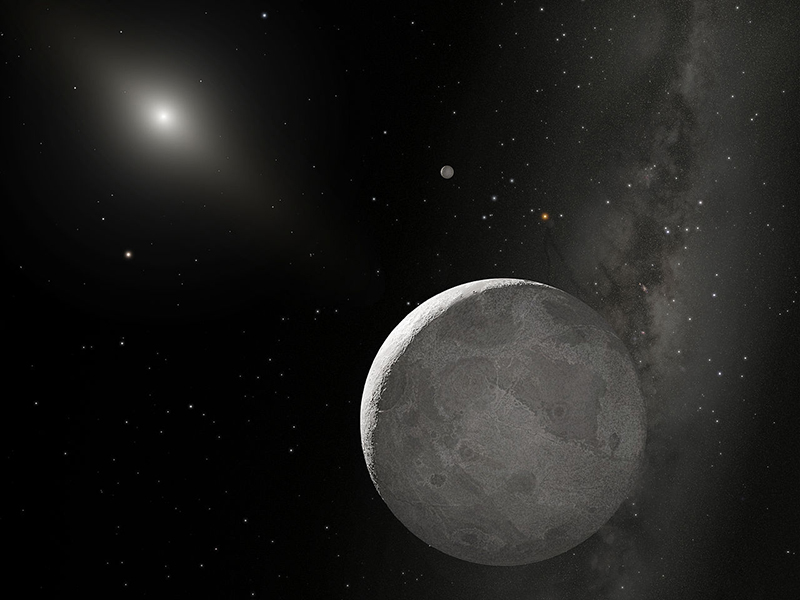 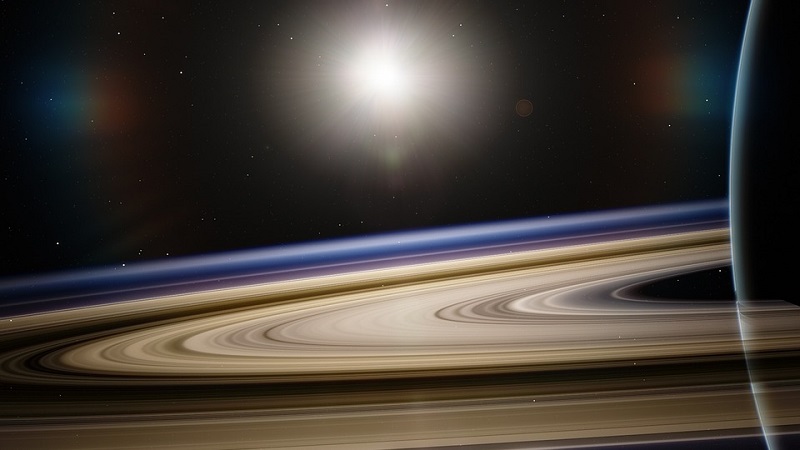