In the past, people believed that Venus is an Earth-like planet. But the reality turned out to be much more severe, and the first explorations uncovered that this planet is a real infernal cauldron. Acid rains, monstrously high temperatures, and other factors don’t leave hope for the existence of life here. 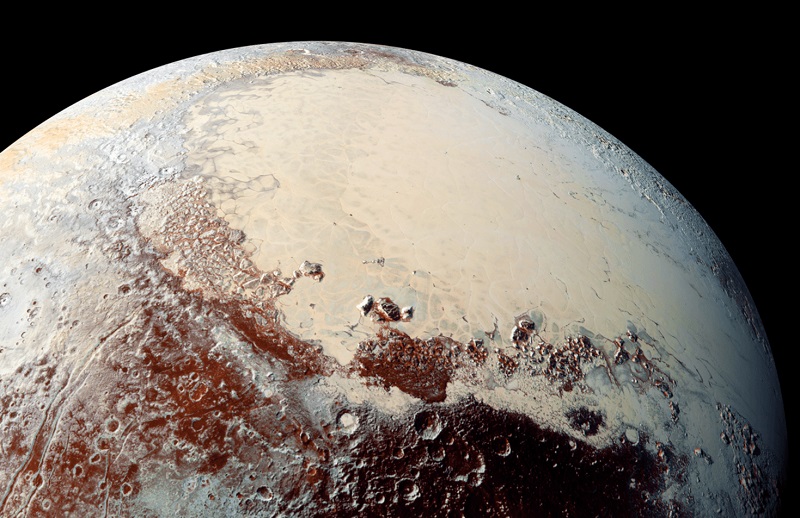 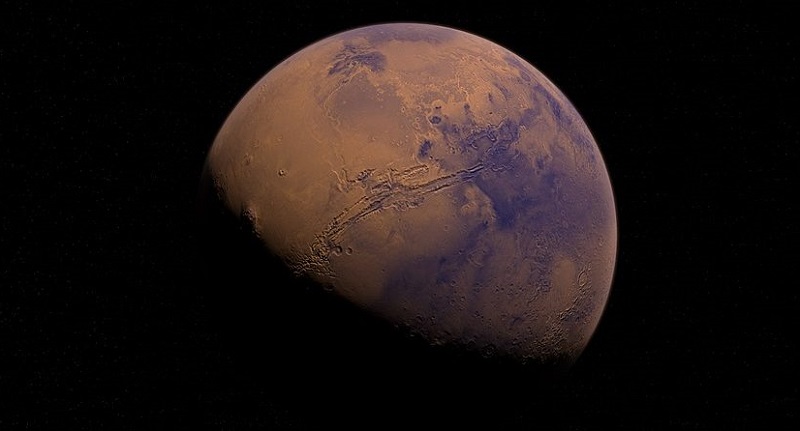 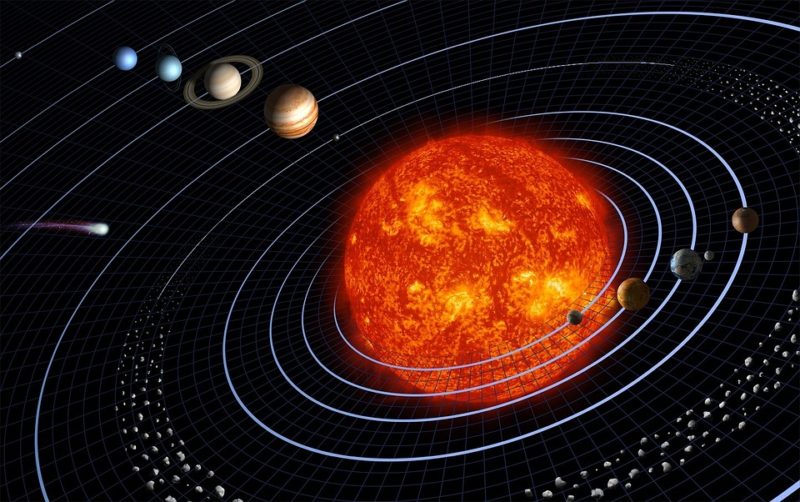