Dwarf planets are similar to regular ones, but their gravity power is too low to let them take a dominant position in their surroundings. At the same time, they can theoretically exceed the size of ordinary planets, although there are no such examples yet. 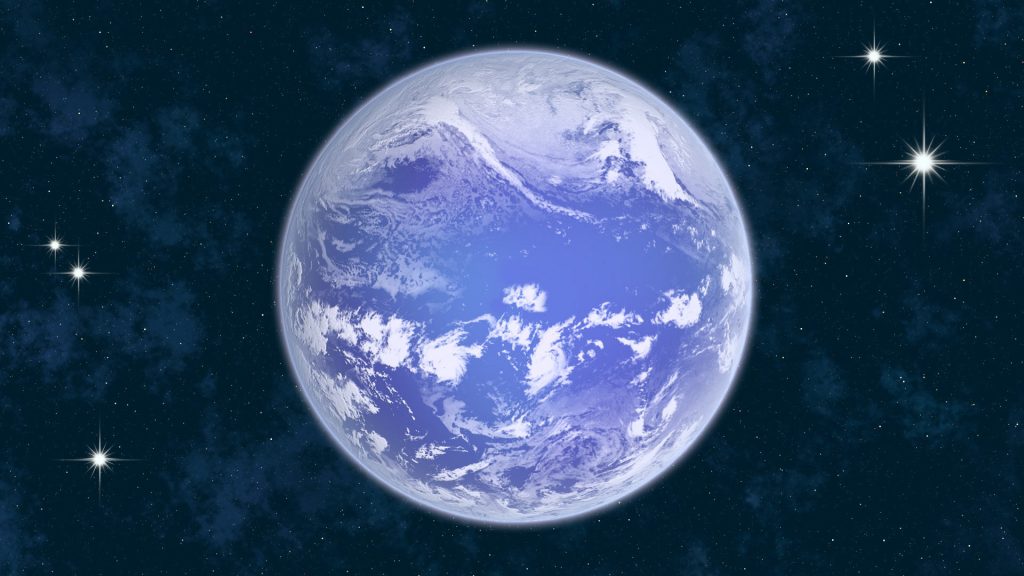